Research from the Bertram group featured in the press: 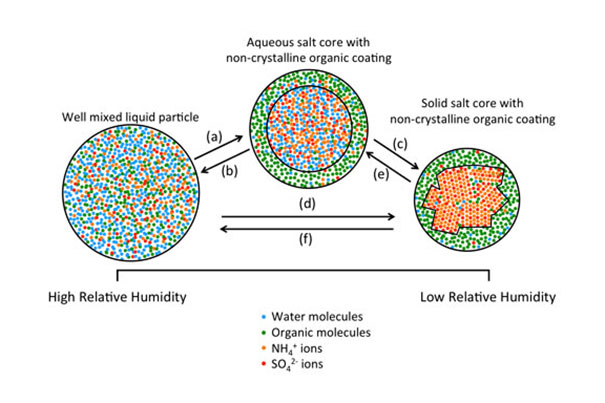 This paper has been highlighted in several other online magazines (Environmental Protection Online, EScience News, Eurekalert, Harvard Gazette, Phys.org, R&D Magazine, Science Codex, SciTec Daily, and ACCN). The original paper was published in the Proceedings of the US National Academy of Science.